We chose to use Hell Hath No Fury Double Stout in our beer cheese creation. Brewed by a woman with peppers sourced from 4 local, women-run farms, this double stout is brewed with coffee, cocoa nibs and a variety of peppers. This smooth beer finished with a hint of heat and spice. A brew as complex as a woman scorned. We liked the heat that the beer would bring to the cheese but also thought the beer would add complexity of flavor to the beer cheese.

Our recipe was a fun twist on nachos, which included chili, sour cream, chives, Hell Hath No Fury Beer Cheese, all tossed inside a bag of Fritos. For those that don’t love Fritos, try it on top Tostitos, or on a Hell Hath No Fury Chili Cheese Hot Dog. 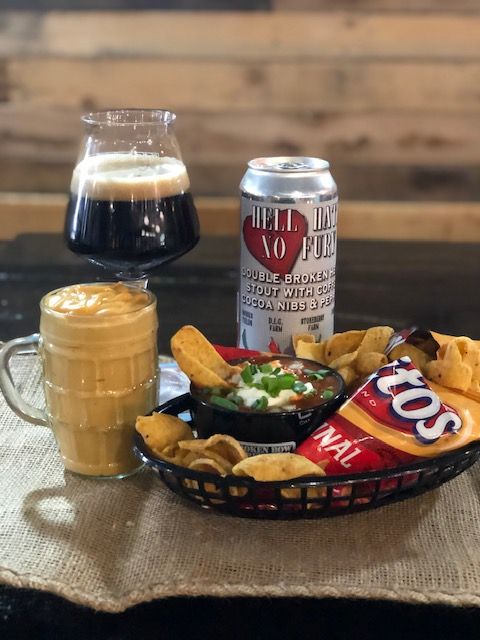 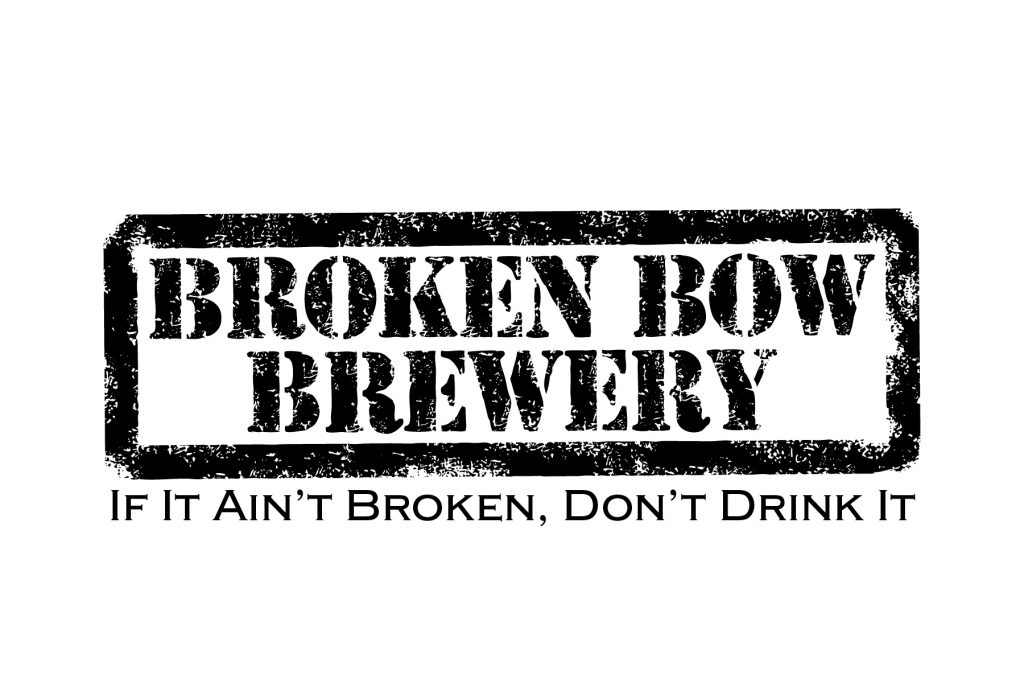